Christmas 2008 has come and gone. The tree was in the living room this year (and so too, therefore, were the presents), there was a new child in the mix, and the other kids got a bit bigger, but other than that it was much the same as Christmases past: little sleep, uber-excitement, moderate chaos, lots of family time, and an all-round great day.

Oh yeah, and a Wii. (No doubt more on that later.) 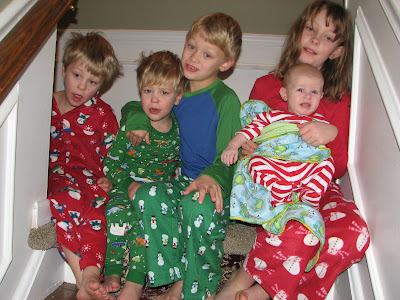 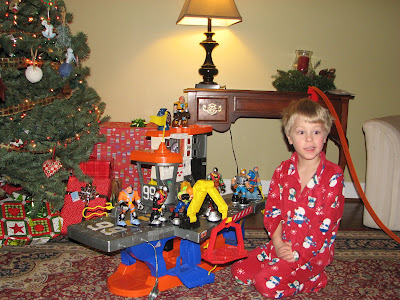 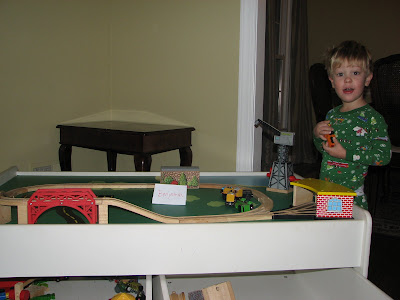 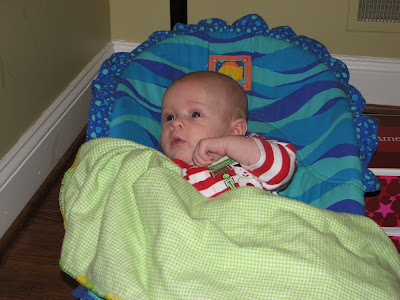 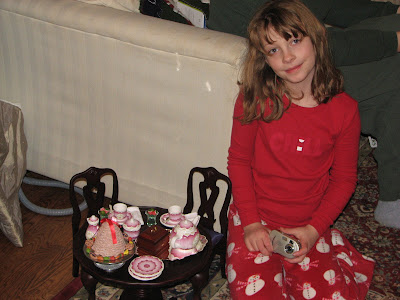 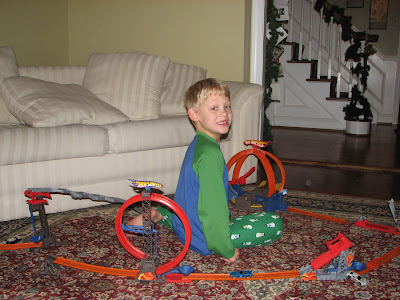 Posted by Grant/Jen Willis Family at 8:10 AM 3 comments:

After a pair of scissors that Abby had used at a church activity somehow found their way into her knee, she got to experience her first trip to the emergency room and her first set of stitches. This is especially significant because Abby, to that point, had been the only Willis child (exempting Jacob) entirely unfamiliar with ER life. We even wrote about it in a previous entry. Luckily, Jen was with her when the event transpired, no doubt mitigating the trauma (at least a little) and she is now no worse for the wear (well, except for the scar).

Not to be outdone, Pete this month became the first Willis child to stay overnight at the ER. He came down with a case of croup on a Friday night, rested most of the day on Saturday, but experienced difficulty breathing after waking up from a late afternoon nap. Although his breathing quickly improved once he received a nebulizer steroid treatment at the hospital, the doctors wanted to keep him overnight for monitoring. This was no inconvenience for Pete. Jen and I switched shifts (she had taken him to the ER -- I don't deal with that kind of thing very well) and Pete and I spent the night in a nice big room within the pediatric ER wing (a nice facility) watching movies and cartoons late into the evening and being waited upon by a conscientious medical staff. After he checked out fine in the morning, he still didn't want to leave. Why would he?

To all of you doctors and nurses out there, Thanks.

Pete in his "alien mask" that the nurses let him bring home. 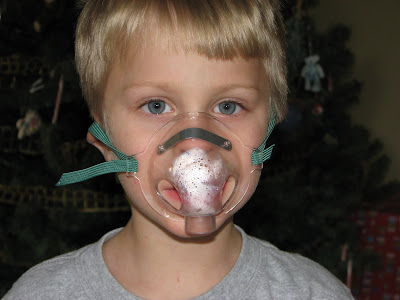 The Name and the Blessing

Last Sunday, Baby Jake was blessed. As with all such events, it was very special. We even took a few pictures after-the-fact. 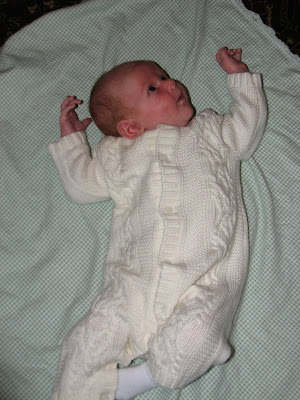 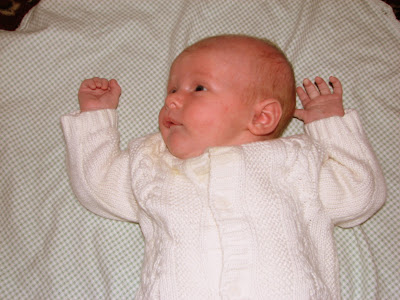 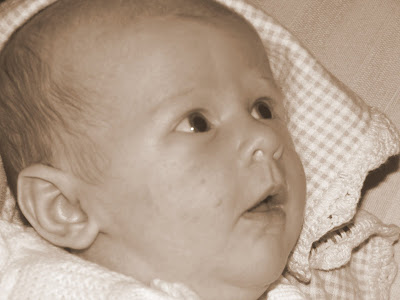 (The blessing also marked the first Melchizedek Priesthood ordinance participated in by my youngest brother Peter, who received that priesthood just two days before, from our father. This will be significant for anybody who knows Peter.) 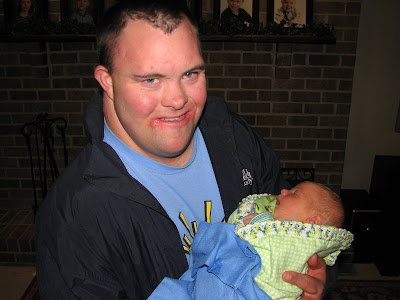 If a Tree Falls in the Woods... 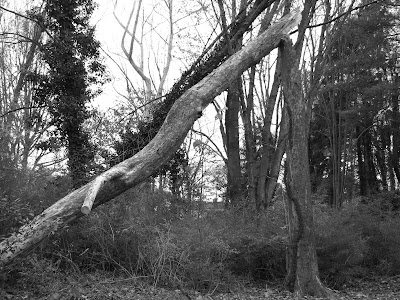 Yes, it makes a sound. That sound was heard by our neighbor a couple of weekends ago as one of our trees succumbed to mother nature's not-so-gentle breezes and fell, in part, in our neighbor's yard and on one of his trees. I thought the resulting pictures were kind of neat (although I should have taken some before we started cutting). 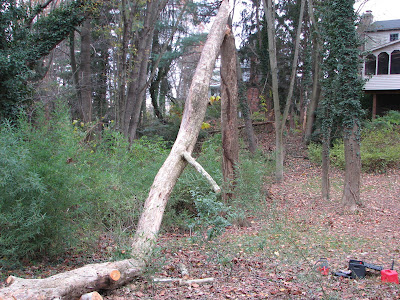 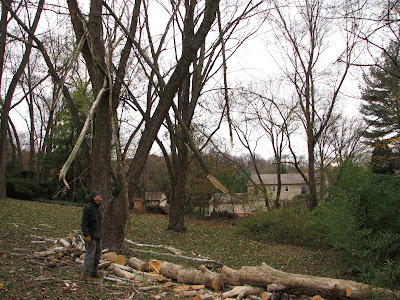 My neighbor, surveying the aftermath
Posted by Grant/Jen Willis Family at 3:30 PM No comments: