Last week, we concluded a week-long trip to the Outer Banks (our first trip back since our post-bar examination trip in 2003). It was awesome. We (or at least I) wish we were still there. Details below.

Two weeks ago, we left almost directly after church to begin the 7+ hour drive down to Frisco, North Carolina, located close to the bottom tip of Hatteras Island, the second southern-most island in the Outer Banks. (Ocracoke is the farthest south, but it is accessible only by ferry, private boat, or private plane.) The drive was pleasantly uneventful. We arrived too late to see the ocean (which was viewable from our porch) but not too late to hear it. My blood pressure began to lower almost immediately.

We awoke to the envigorating realization that for the next seven days we were to live 100 feet from the beach with little else to do but play on it. And play we did. We had beautiful weather for almost the entire week. Interspersed among our many, many beach visits was a trip north to Kill Devil Hills and the Wright Brothers museum in Kill Devils Hills (technially not Kitty Hawk) and to the largest sand dunes on the east coast at Jockey's Ridge State Park. We also managed to visit the famous Cape Hatteras lighthouse, go miniature golfing and, on our final full day on the islands, take the aforementioned ferry to Ocracoke. At night, we would relax to the sights and sounds of Michael Phelps dominating the world. Somewhat bronzed and moderately depressed by the prospect of leaving, we packed up Saturday night and departed early Sunday morning, catching Sacrament Meeting in the Nags Head Ward before enduring traffic on the way home that made one wonder whether we were being punished for not attending the entire 3-hour block.

We generated memories a plenty, and almost as many pictures. Here are a few.

(I've been to lots of neat places around the world and seen lots of neat things. But, at least so far, this may have just been my best vacation ever.) 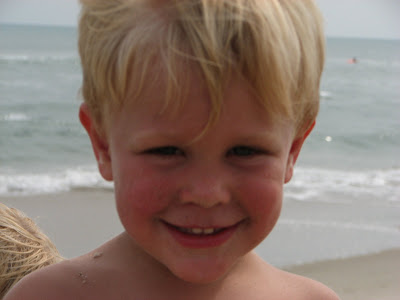 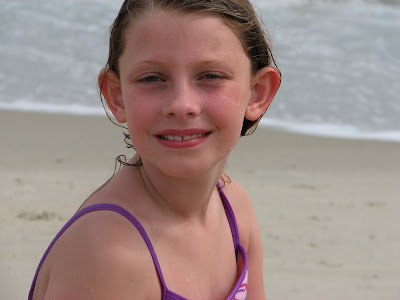 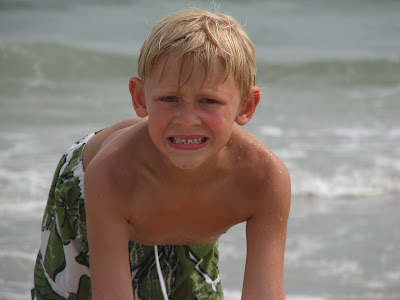 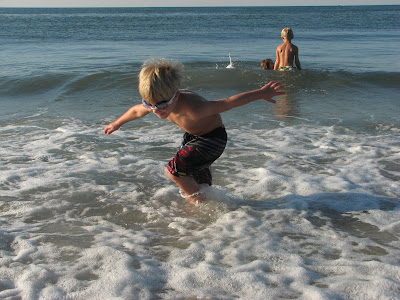 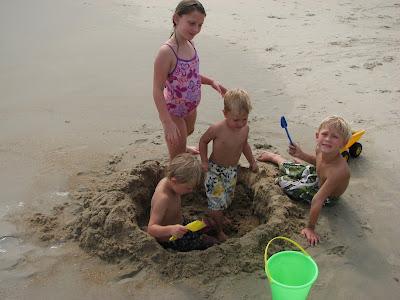 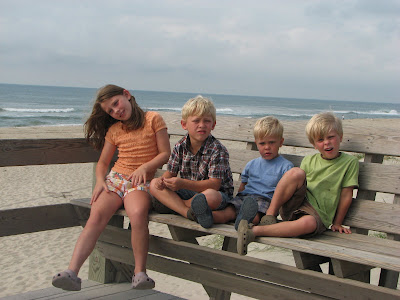 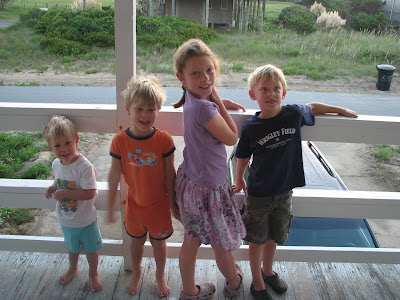 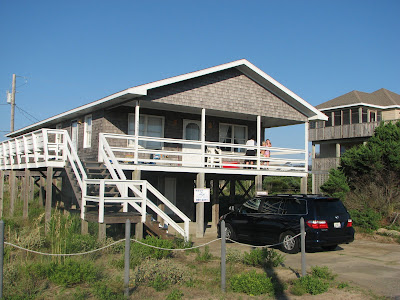 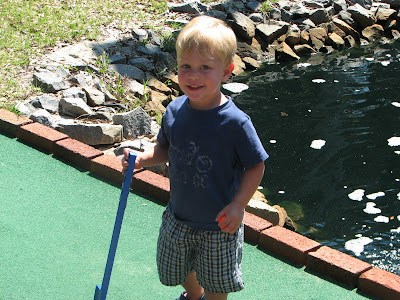 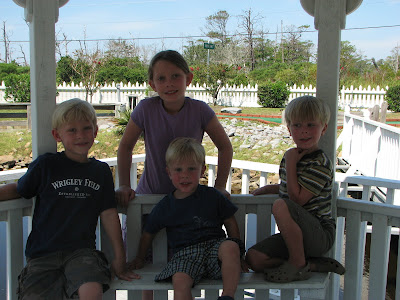 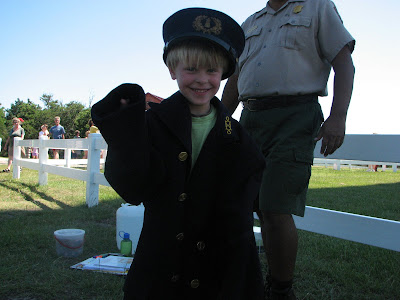 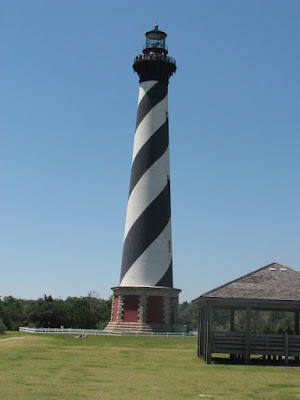 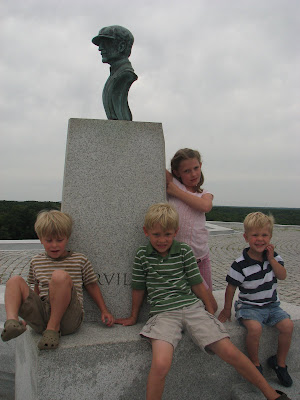 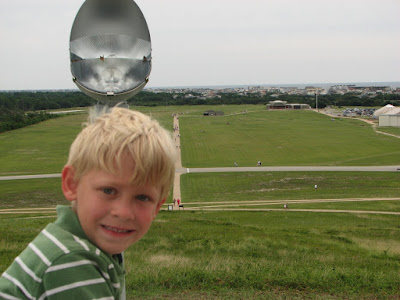 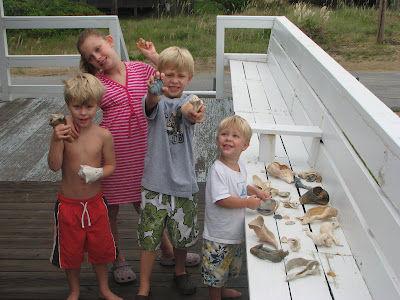 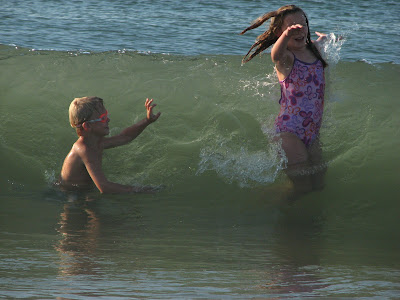 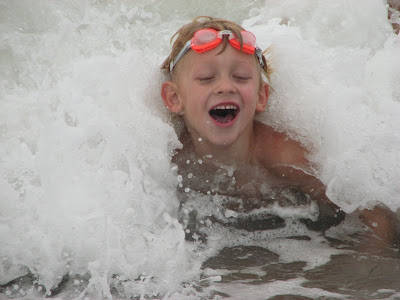 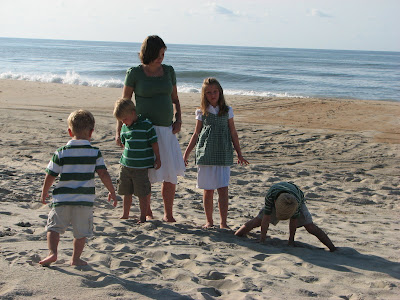 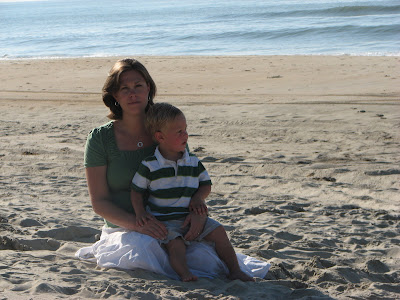 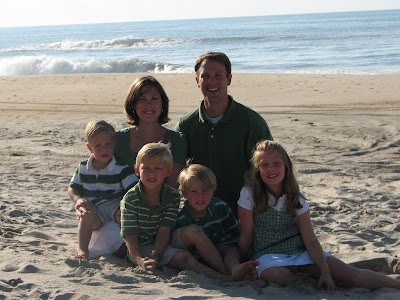 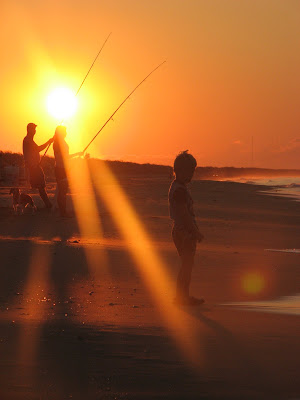 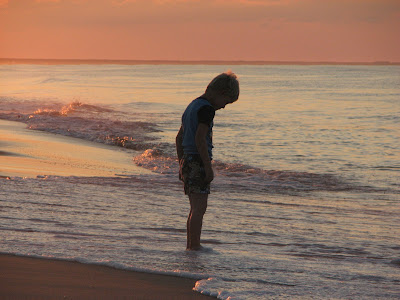 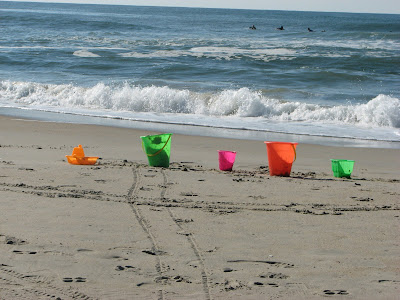